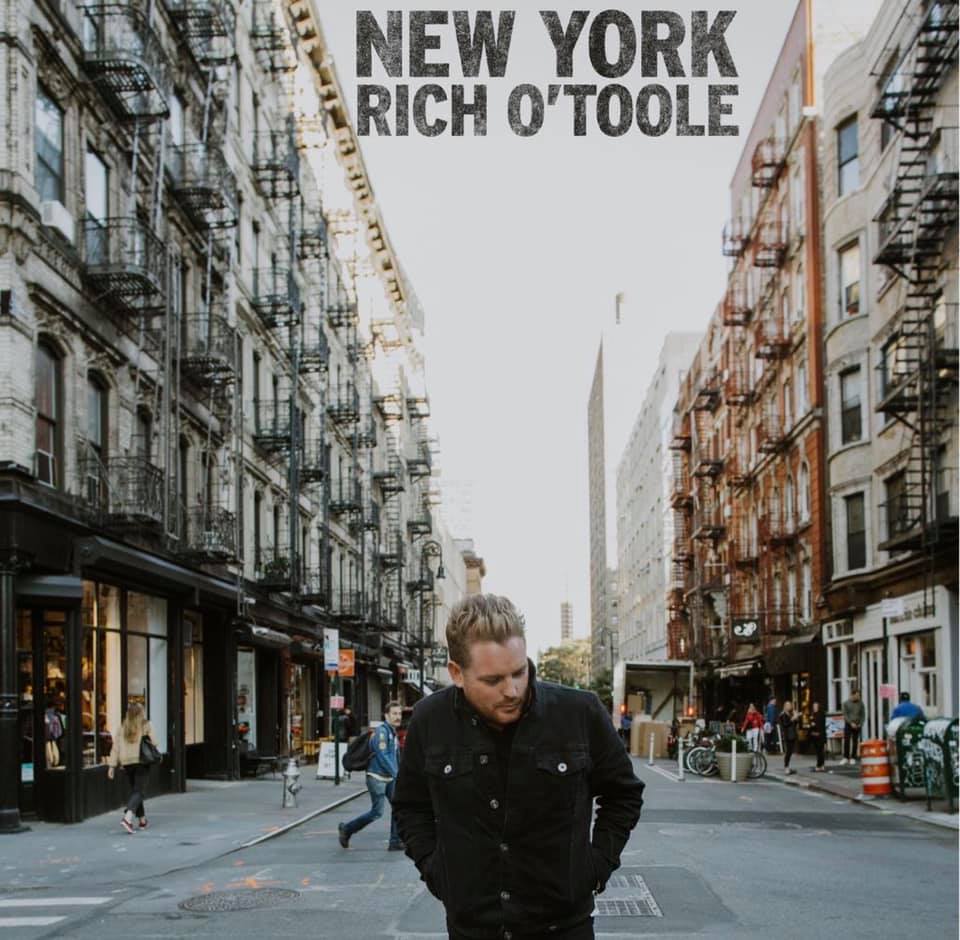 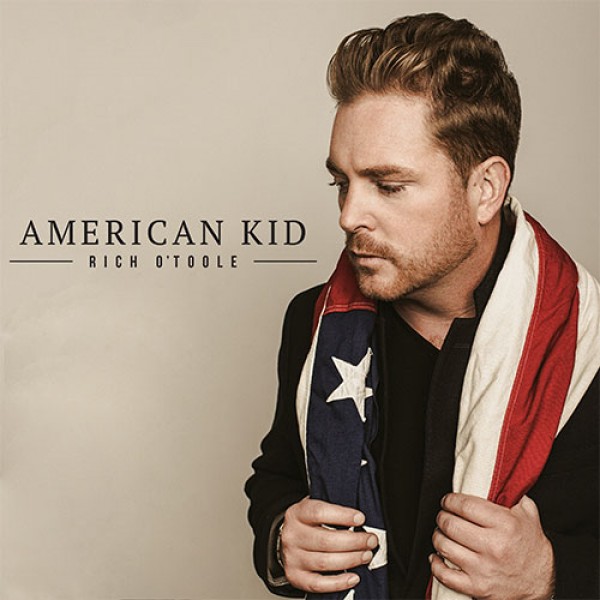 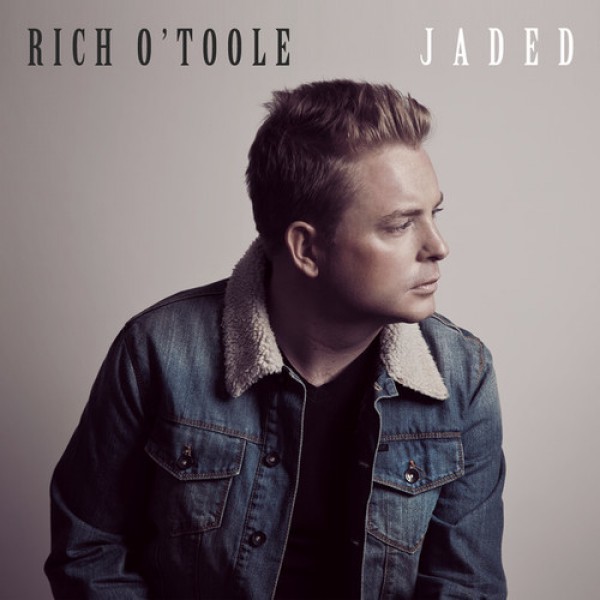 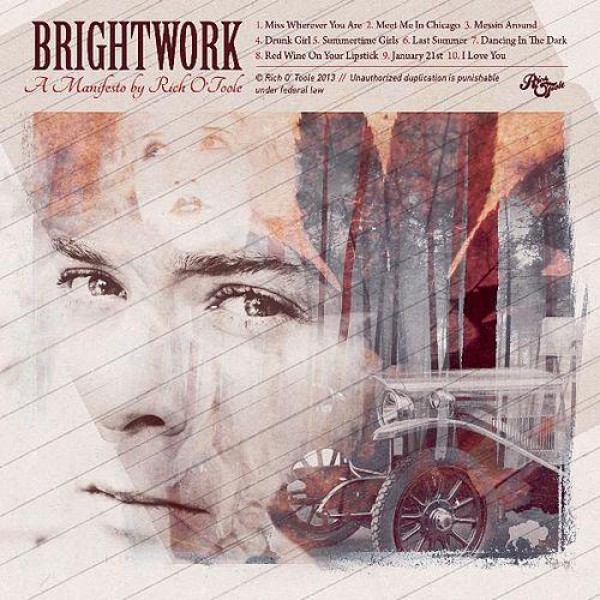 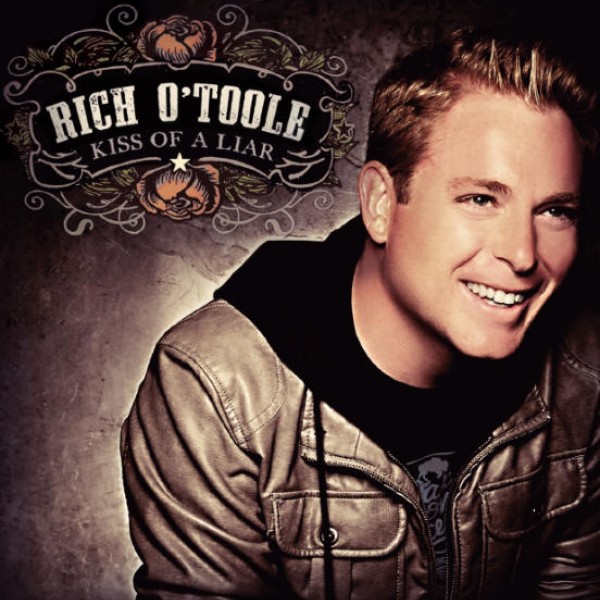 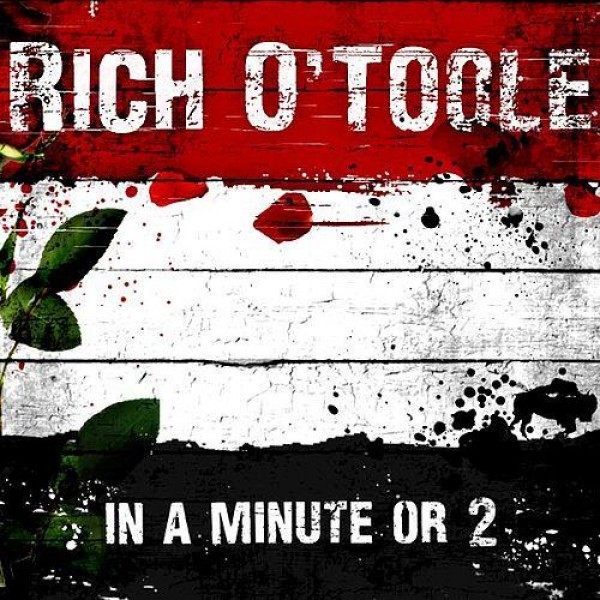 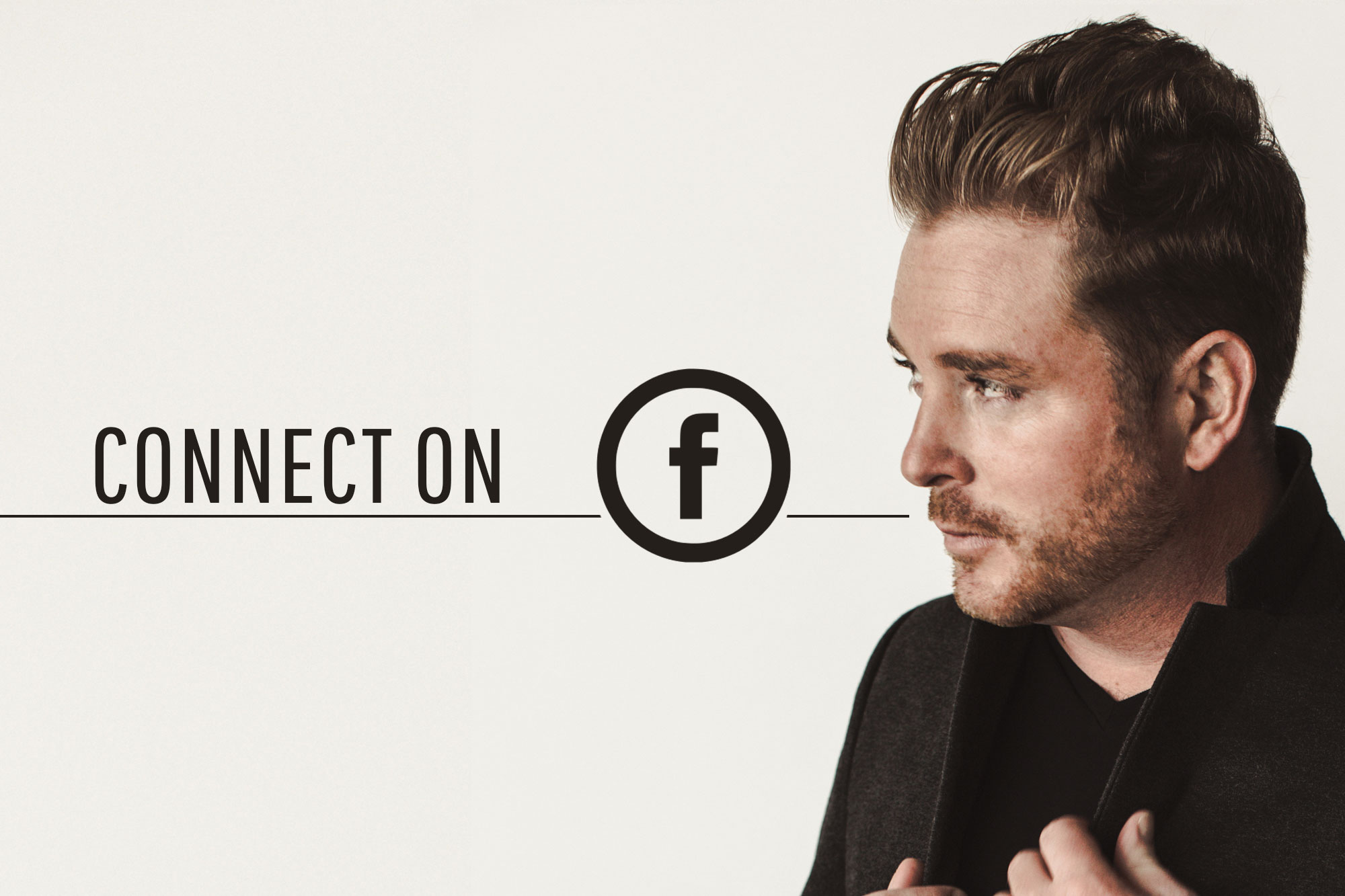 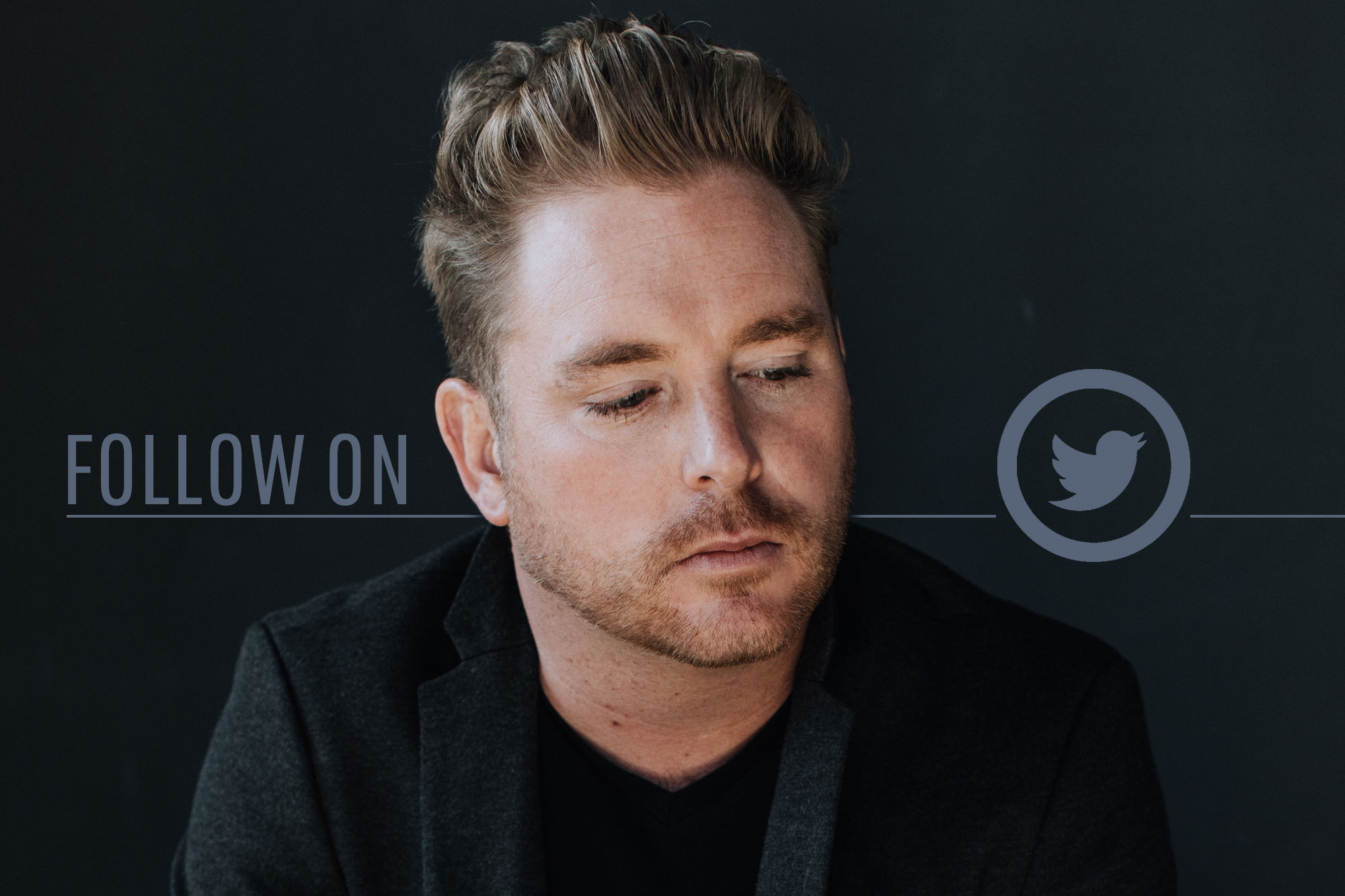 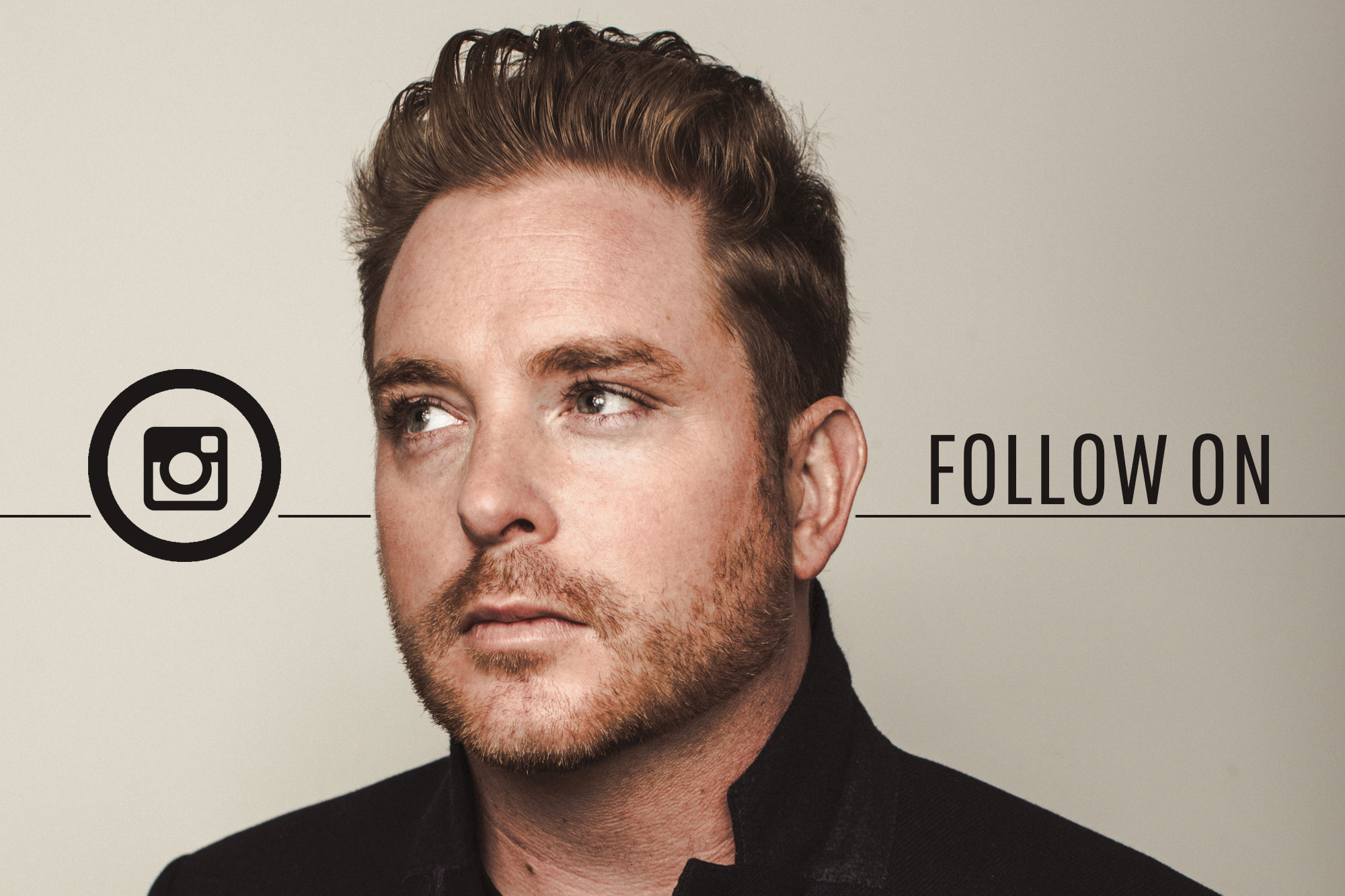 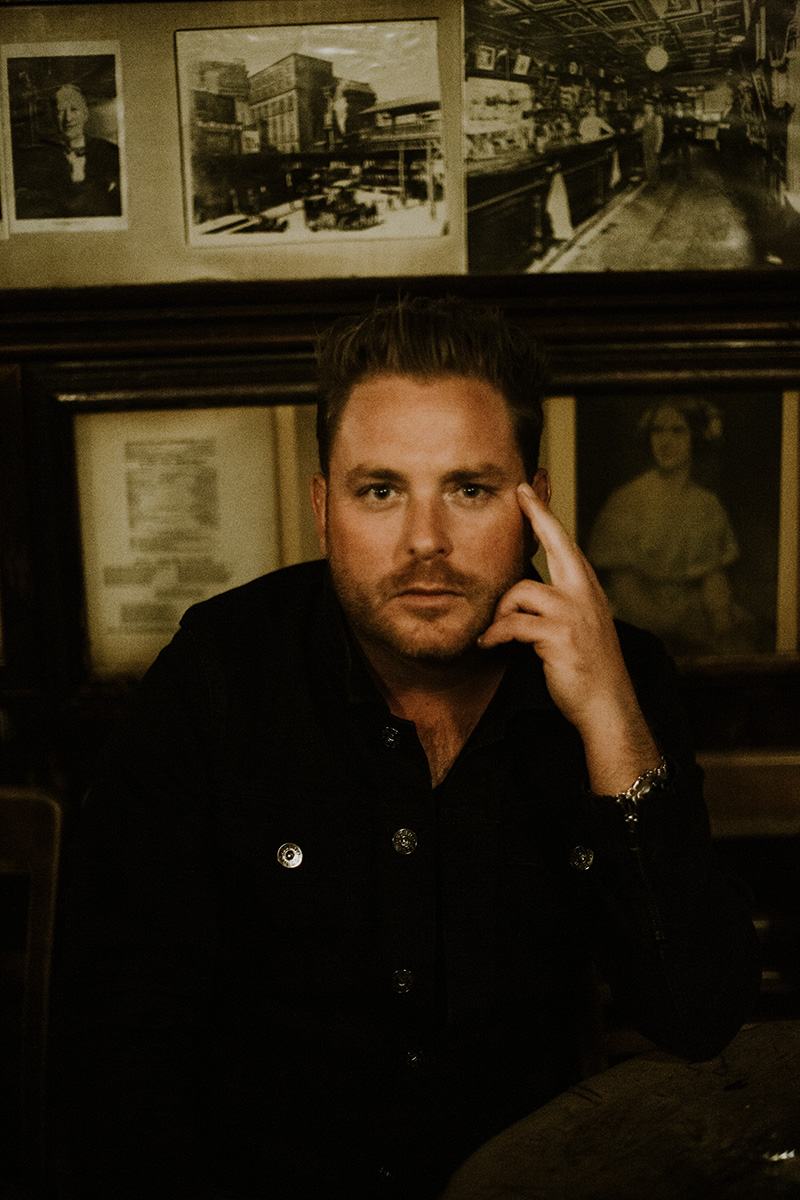 True artists know that music, like horizons and imaginations, has no limits. Just ask Rich O’Toole, a country songwriter with a passion for arena-rock performances who burst onto the Texas music scene a little over a decade ago. O’Toole has since forged a solid regional touring career bringing his high-energy shows to an increasingly large and dedicated fan base. Now, after years of touring and with the release of seven albums, O’Toole is garnering some national attention.

The broad appeal of O’Toole’s music, including early acclaim from his debut album Seventeen, fuels his ambition to reach an ever-wider audience. Having grown up in Houston, his strong Texas roots nourished that first album, earning praise from Americana Music Times (then called Texas Music Times) as the year’s “Best Album That No One Told You About.” O’Toole has since issued several additional albums including Kiss of a Liar, which features cameos from fellow Texas stars Josh Abbott and Pat Green, peaking at 73 on Billboard’s country chart, Jaded which hit #10 on the Country Music iTunes Chart and topped the Texas Music Chart three times, and American Kid, which debuted at #5 on the Country Music iTunes Chart and #43 on the National Billboard Chart.

New York, O’Toole’s latest album, is filled with stories pulled from O’Toole’s recent travels across the country, set to music that defies easy categorization. It’s as American as music can be, more universal than regional, and marks the peak of O’Toole’s achievement to date. Songs include “California,” which looks back on time spent in L.A. and asks, “Does the wine taste different in California? Do the stars shine a little too bright? Did you lose your faith in G od on Sunset and Vine?”  From the track titled “New York City,” O’Toole reflects on his time in the Big Apple: “late nights, city sounds, back-alley bars” and “high-class women on eastbound trains.” The song “American Steel,” penned by O’Toole’s college friend Mike Ethan Messick, is wildly exhilarating. It’s an 18-wheeler thrill ride “through the dust bowls and the ghost towns” of the USA. “I know I’m gonna reach this place I’m going because I’m rolling American steel.”

Of all the songs on New York, “Peter And Paul” may resonate the most in these troubled times. “My mom would say it all the time: “You’re robbing Peter to pay Paul,’” O’Toole says. “Our country has been robbing Peter to pay Paul for years, consistently going in debt. The song’s not for or against any particular political party. It talks more about the state of our government in general.” The song concludes with “stand tall and spread the love around,” which sums up the moral of New York: even the darkest highways lead inevitably toward the light. “Between my last record, American Kid, and this one, I’ve done a lot of growing up,” he reflects. “When you go from your twenties to your thirties, you’re not in party mode anymore. You’re taking life seriously and trying to represent yourself honestly as a songwriter as well.”

At age 37, O’Toole has compiled 23 top ten songs and three #1’s on the Texas Music Chart, over 125,000 albums sold, and over 15,000,000 Spotify steams over a thirteen-year career. “My songs are true stories about my life. I can’t just write about what might happen tomorrow,” he insists.   “More than anything, I want to do as Bruce Springsteen, John Mellencamp and Steve Earle have done: create great American songwriter rock.” We think you’ll agree Rich O’Toole continues to deliver, in his records and in his live performances.

SEND ME AN EMAIL